A B S T R A C T
Fasting is defined as the abstinence from consuming food and/or beverages for different periods of time. Both traditional and modern healthcare systems recommend fasting as a therapeutic intervention for the management of several chronic, non-infectious diseases. Exercising during a fasting state increases lipolysis in adipose tissue while also stimulating peripheral fat oxidation, resulting in increased fat utilization and weight loss. A key focus of this review is to assess whether endurance training performed while fasting induces specific training adaptations, where increased fat oxidation improves long-term endurance levels. Fasting decreases body weight, lean body and fat content in both trained and untrained individuals. Several studies indicate a broader impact of fasting on metabolism, with effects on protein and glucose metabolism in sedentary and untrained subjects. However, there are conflicting data regarding the effects of fasting on glucose metabolism in highly trained athletes. The effects of
fasting on physical performance indicators also remain unclear, with some reporting a decreased performance, while others found no significant effects. Differences in experimental design, severity of calorie restriction, duration, and participant characteristics could, at least in part, explain such discordant findings. Our review of the literature suggests that there is little evidence to support the notion of endurance training and fasting-mediated increases in fat oxidation, and we recommend that endurance athletes should avoid high intensity training while fasting. 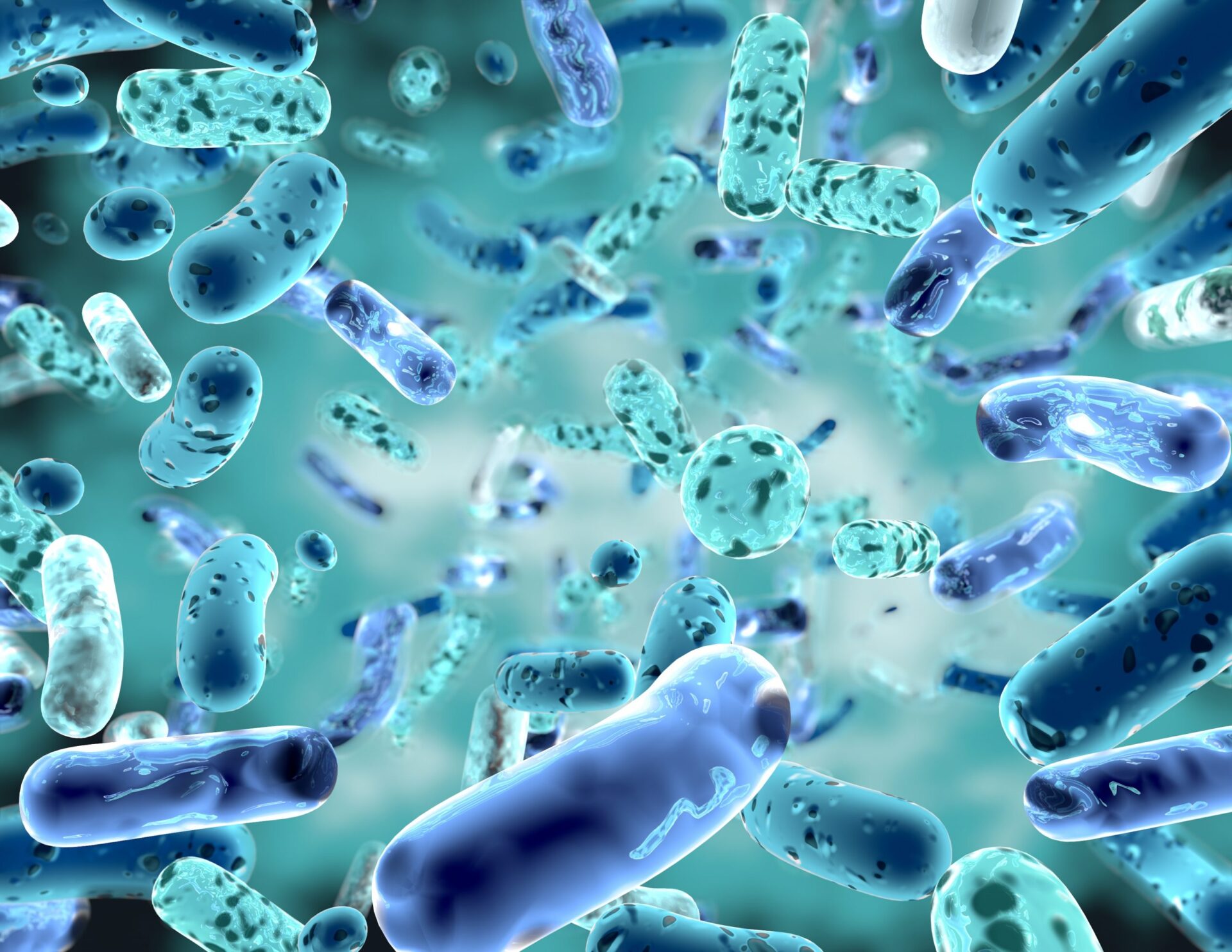 Association between physical activity and changes in intestinal microbiota composition: A systematic review